Innofresh® Pet odor absorbers utilize our patented activated carbon technology to eliminate odors and are completely fragrance free. No worry about irritating or harmful fragrances for your pets or yourself. Fragrances just cover up odors while Innofresh® PET odor absorber traps and eliminates those lingering odors from your pets.

Just clip our odor eliminator on to your cat litter box or even outside small animal cages to eliminate odors safely and effectively and without chemicals, gels, powders or sprays. Built in clip securely fastens to most litter boxes, and cages. Don’t settle for litter that claims to control odors. Eliminate them with Innofresh® Pet activated charcoal odor absorbers. 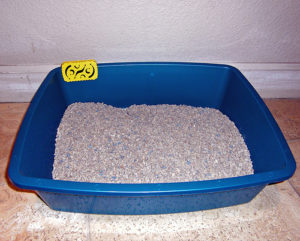 We were happy to write a check to the EcoTrust this month.  It wasn’t a huge check but it was a start and we look forward to making larger donations as our business grows. In that spirit, we have selected our charity for Q1 2017, the King County Sexual Assault Resource Center.  In their words,… END_OF_DOCUMENT_TOKEN_TO_BE_REPLACED